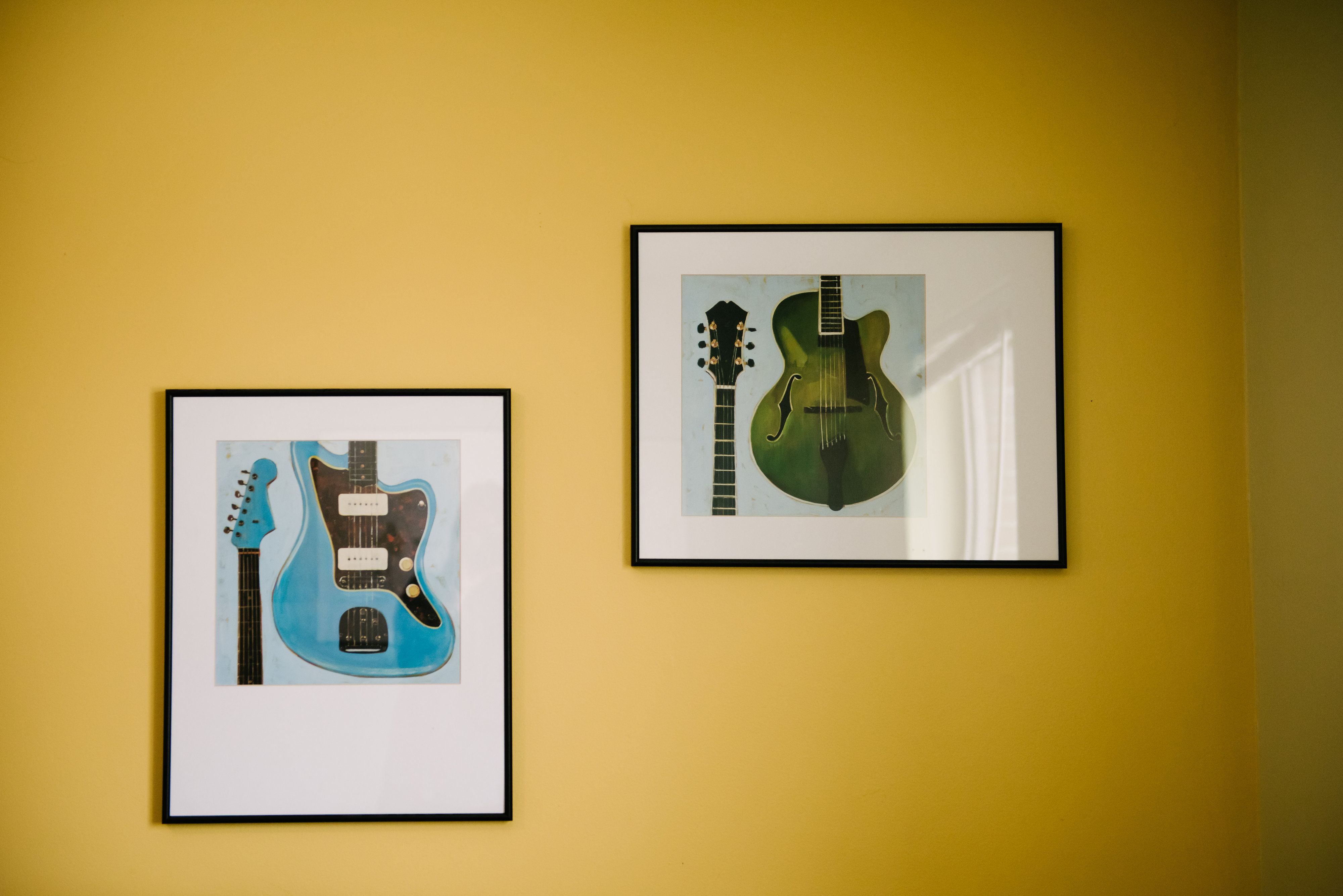 Music attached sound to his feelings, and in doing so it pulled the intensity of emotion out from inside of him, giving him a moment of peace.

He asked if he could play a song he wrote on the guitar.

Relieved at the chance to make music, he pulled the strap over his shoulders and stood to play.

Admitted to the hospital for problems related to Depression, he was actively working through those problems through various therapies and medications.

It started out quiet, almost unintelligible. He strummed the guitar so softly that I could hardly tell he was playing if I didn’t look right at him. The deep but almost imperceptible sound gave voice to his depression, and its growing repetitive melody laid out his feeling of being stuck in a deep and uncomfortable space.

He sang about being alone. He sang about returning to negative sources of comfort over and over, even though he knew they would make it worse. And he sang about how trying to fix the problem felt pointless.

The music evolved. He added beautiful guitar picking, changed the chords, and sang up louder and higher. His words were mumbled before, but they were clear now. Instead of circling the sound of deep depression, he moved toward anger; he sang the same lyrics but with new emotion.

It was as if a storm inside of him was begging to erupt.

His playing became so fierce that at the climax, he broke the guitar pick in two. Sweat dripped off his chin, and his face flushed as the lyrics burst out of him with vigor and and intensity. He pleaded for help with all of his soul.

And in doing so, the storm left his body, entered the room, and broke into pieces as he set it free.

The music began to slow and quiet. His stood up taller and his shoulders relaxed as he finished the final lyrics–one final plea for help. One final expression of being lost and alone. One final acknowledgement that he is stuck in turning to comforts that hurt him.

As it quieted, he lifted the guitar off his shoulders, handed it to me, and sank into his chair.

We explored our feelings about the song, and after a few minutes he asked to create more music.

He picked up the guitar and proceeded to play and sing the blues with impressive skill. He created his own catchy lyrics with a combination of lighthearted and heavy themes, and he encouraged others to create and contribute as well. He had a smile on his face and a lightness about him as he transitioned from a previous place of hopelessness to a place of connection and support.

For this patient with severe symptoms of Depression, music was an expression of his soul. He had the ability at his fingertips and in his voice to express a depth of emotion that was inaccessible with words alone, and music therapy allowed him to tap into it.

His music opened his soul, and gave others a glimpse into his agony.

In that expression, with the support of a therapist who listened and peers who have been there, he found comfort. He became more centered, he let go of some of his rage, and he allowed others to connect to and understand his experience.

I don’t know what will happen for this patient as he proceeds in his recovery, but I do know that music needs to be part of it.

What could be more therapeutic?