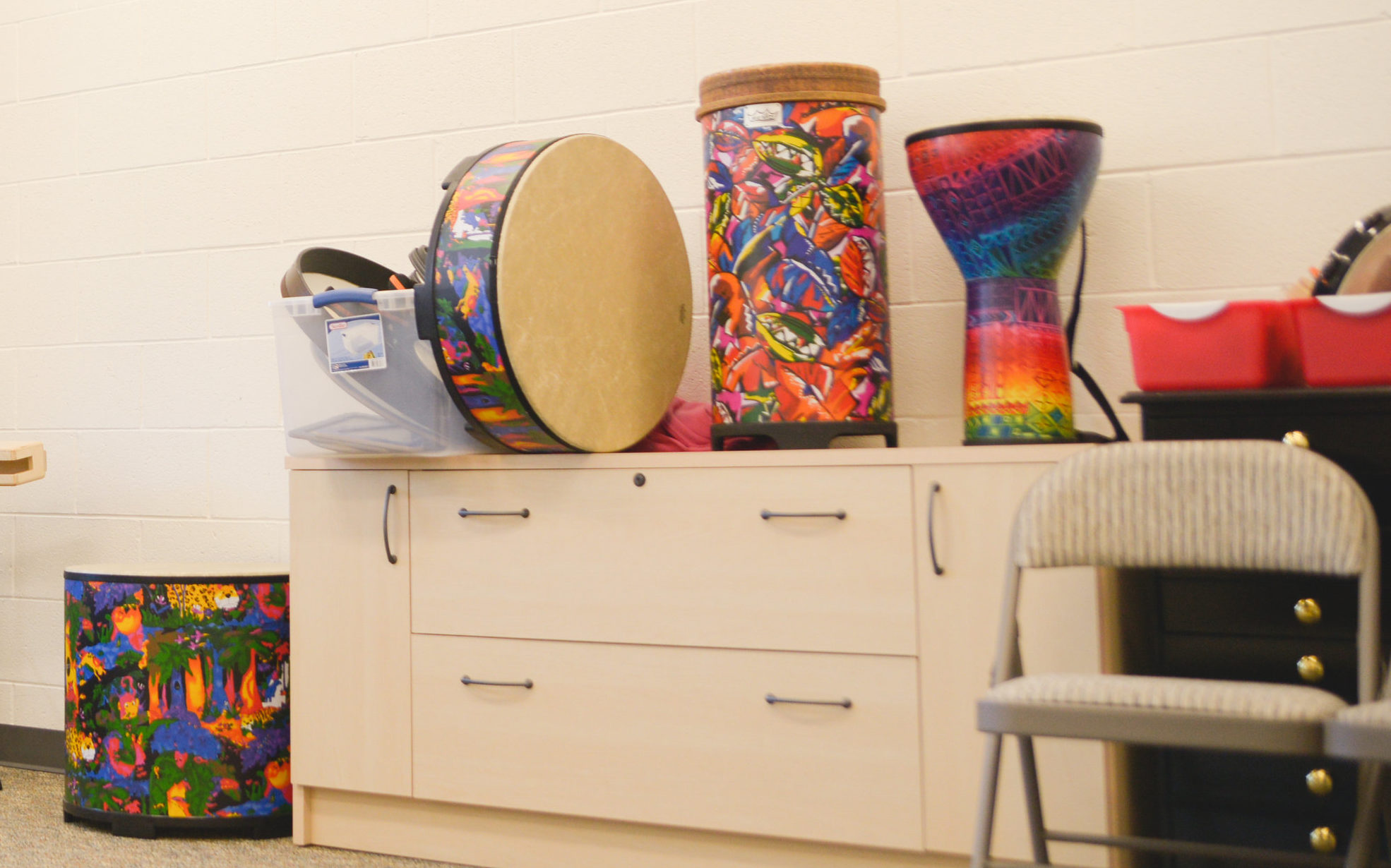 Being a Music Therapist in a Behavioral Health setting presents both challenges and deeply meaningful moments. Here are just two examples of what patients expressed about music therapy during one of our days at the hospital.

A patient came to my High Acuity group who had been in the hospital previously, and in his previous visit he was very disconnected from reality. During this stay he has been much more present, cheerful, and engaged during our music therapy sessions.
While talking with him after group, he told me that he’s feeling much better than he was on his previous visit. In his words, “I think last time, I wasn’t quite all there…”
He told me that he felt like music reached him, even in his disconnected state. He said he believes there’s something about music and sound that activates us. He felt and recognized for himself that music had a positive effect on him, even when he was less able to respond to reality.

Facilitating Laughter and Change with Patients with Addiction

In another session with patients experiencing addiction, we were drumming and I brought the rhythm to a familiar “We Will Rock You” beat for them to lock in with on their drums. I made up lyrics about what we were doing, then sang the chorus which everyone knew and joined in with.
Another group member spontaneously added his own verses about the experience he is having at the hospital and with his symptoms in general. The group soloed over the beat one by one, giving everyone the chance.
After we finished, that patient told the group how he never would have normally dared to try that. He never would have sung in front of a group, made up lyrics, played the drum, or learned chords on the ukulele before music therapy, and he said he would normally just have been shy and quiet. Despite this, he felt the support of the group members and took advantage of one of the many benefits of music therapy – trying something new, and learning that you CAN try something new.
He recognized that you can be who you want to be if you’re willing to change the way you do things. Another group member commented that she hasn’t smiled or laughed much, if all, since coming to the hospital – but all during that improv and while listening to her peer make up lyrics, she was smiling and laughing.