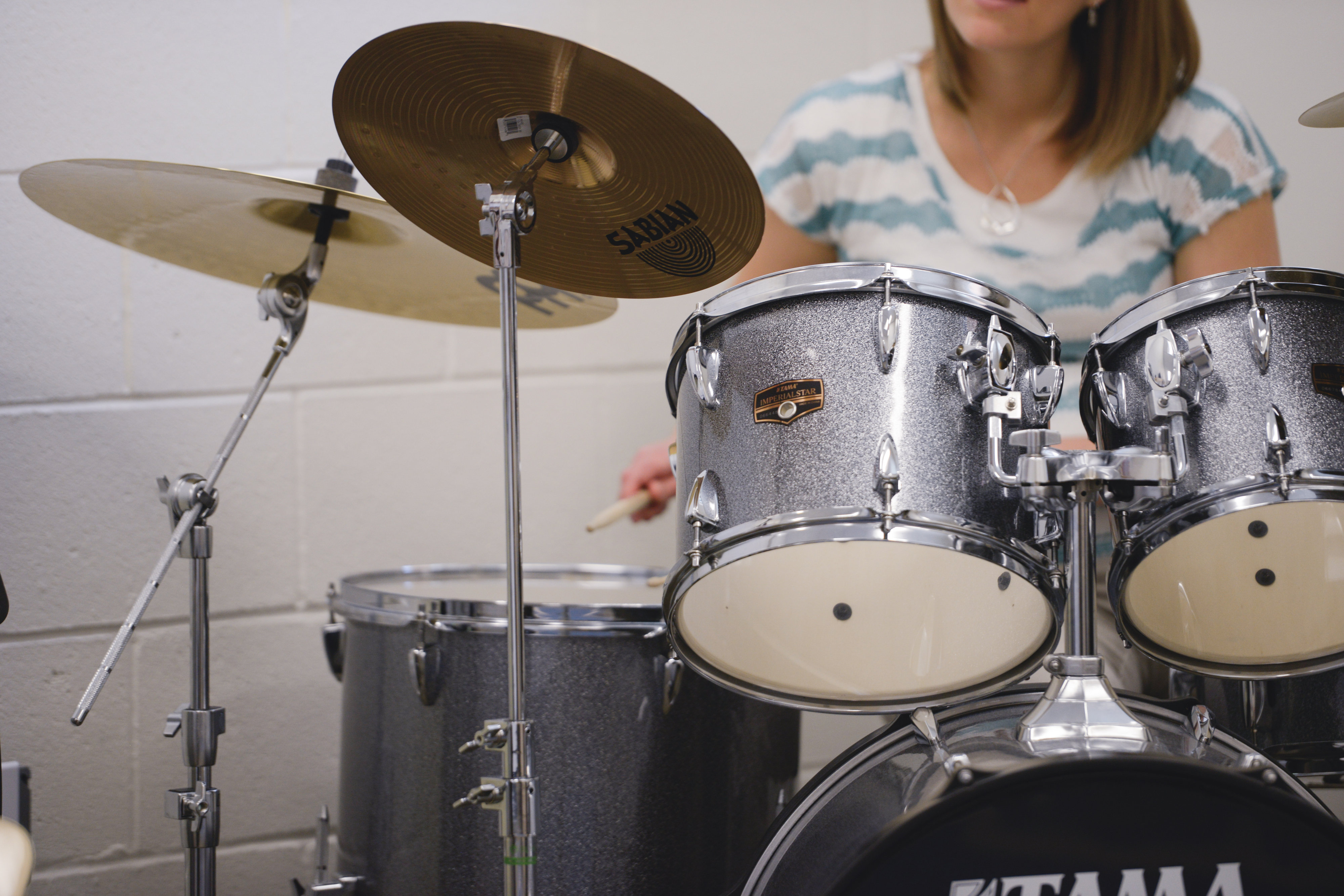 Avery was a spirited, curious, delightful ball of energy. She loved to explore the world around her and feel things with her hands–at least for a split second before throwing an object across the room to give it the thrill of flight. Avery was blind, deaf, and had Down syndrome and Autism.

Despite her physical and learning differences, inside of her was a beautiful spark. A desire to connect, to feel significance and belonging, even if she was not sure how. She couldn’t see, couldn’t hear, and she relied on other people to help her make sense of her environment.

But just like any child, she found joy in exploring things in her own way and not always as someone else showed her.

Because really, don’t we all need to find our own way?

This presented a unique challenge for Avery. Because she could not see or hear, she was unaware of hazards if she took off down the street–and yet she knew she wanted to go somewhere. She didn’t realize that when she threw a stick across the room that it might hit someone else. And she didn’t understand that when she pushed over filling cabinets that it was a bit of a safety hazard.

All she knew was that she liked the feeling of moving freely, of sending things flying through the air, and the satisfaction of pushing something heavy and the release of it falling away. She didn’t know where it ended up (because she couldn’t see or hear), she just knew it felt good to have control over something. It felt good. It made her laugh. It brought out her contagious smile.

You can see how this would be a challenge.

And so, as a music therapist, I determined to help her find a solution. I understood that Avery had unique sensory needs due to her vision and hearing impairments, as well as a result of having Autism. So I set out to find a way to refocus her sensory need to throw and learn to create musical vibration instead.

What We Did in Music Therapy

We started with a large bass drum. My intent with choosing the drum was that it was nearly impossible for her to throw. She would try to push it away at times, but we sat with the drum straddled between the two of us and held it in place. I played a steady rhythm so Avery could feel the vibration on her legs, and helped her place her hand on the drum head to feel the pulse.

Her reactions were mixed. Some days she loved keeping her hand on the drum while others she pushed it away. When she was adamant about pushing it away I got out the autoharp. She loved (some days!) to place her hands on the strings and feel the tickle of vibration while I strummed.

So between the bass drum and the autoharp we began to safely explore the physical sensation of vibration. I would often sing children’s songs while she felt the vibration, and she would laugh and vocalize with a low hum, creating vibration in her own body. Either she could sense the vibration of my voice and wanted to sing along, or she was joining with the vibration of the drum. Either way, the music was growing within her and she was letting it out!

Over time I gave her a mallet to play the drum along with me. Knowing she would probably throw it, I held her hands over the mallet and helped her feel around all of the bumps and textures so she knew what she was holding, then moved her hands to help her use it to strike the drum. We hit the drum together several times and she laughed with delight. I let go of her hands and sure enough, she played two more times, then shoooom, the mallet went sailing across the room, followed by a fit of laughter.

Throwing had become such a habit that it was hard to break. But over time, as she realized that she had other power over her environment, and that she could make music instead of throwing objects, she gained interest and began to replace her habit.

Over several months of working together, Avery began to enjoy making music and feeling the pulse of vibration more than throwing. When she was done playing, she sometimes still threw the mallet, but often she set it next to her, showing more understanding and less need for the sensory thrill of throwing. There were times that she held the mallet for 10 minutes at a time and played along with me, joining in the opportunity to connect and share delightful and meaningful experiences with music.

The music filled her sensory need. It reached her emotions. It connected her to me and helped her develop a trusted relationship.

The results also spread into her classroom and home. Her teachers and parents saw a significant change in her interest in toys and ability to play with them, her interest in other people, and her overall happiness. She also used her voice more often in attempts to express herself and communicate, and even explored with rhythmic vocal sounds to entertain herself at times.

Music therapy brought out music within Avery. It increased her interest in the world, it connected her to other people through rhythm, helped her make sense of her surroundings, and gave her an outlet for the intense desires within her to express herself and connect in meaningful ways.

Which is pretty amazing for a little girl who couldn’t see or hear.