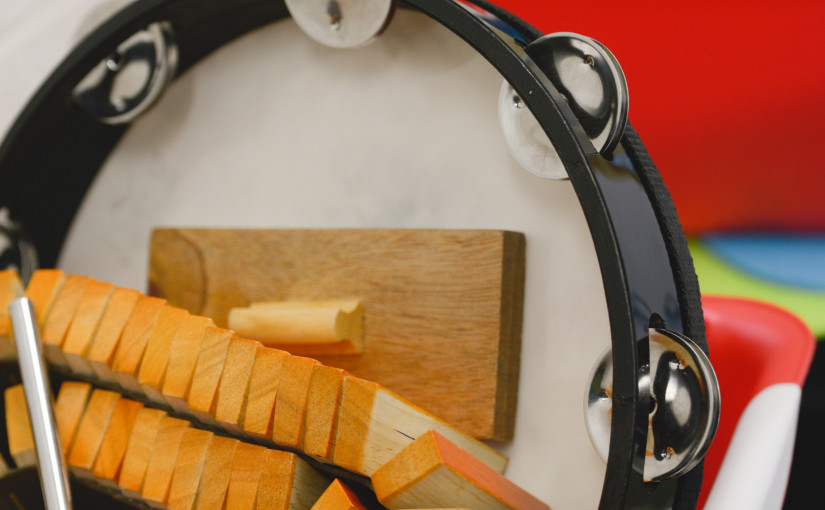 Autism Treatment: How Music Therapy Can Help with Transitions

Music Therapy can make all the difference in Autism treatment. One of the simplest ways to support a child before, during, and after transitions is with a song. A music therapist can help you learn how to do it!

Transitions can be especially difficult for many children with special needs. I’ve worked with many children who begin to act out as soon as a transition begins, and they may exhibit physical aggression, screaming, self injurious behavior, property damage, or simply laying on the floor and refusing to move. Sound familiar?

One of the most helpful first steps in addressing the issue is to put yourself in the position of the child and consider the reason for the behavior during transition. Webster’s defines transition as a “passage from one state, stage, subject, or place to another,” and “an abrupt change in energy state”. When we ask a child to transition, we are asking them to pass from one state to another, and too often this change is abrupt. If he or she has been comfortable in his or her current state, asking for a sudden change can be frustrating, threatening, and uncomfortable.

Think about how you feel when you wake up in the morning. The alarm clock (or the crying child) is typically not an especially welcome sound, and all you want is just a few more minutes of rest (i.e. hold off on the wake-up transition for just another five minutes, please!) Not too much to ask, right? Or reflect on how it feels when you are working on something you consider to be important and time-sensitive such as a computer project and you are continuously interrupted by your children. In these moments I find it difficult to transition my focus from my work to my children and back again, and it can be quite aggravating. It may even bring out some negative behavior on my part if I’m not able to effectively shift my attention. Anyone relate?

For a child who just wants to “sleep” or “not be interrupted” during their time sensitive task, it makes sense that an outside influence (comparing the adult to an alarm clock or an interrupting child) would initiate conflict and behavior problems. The child wants to remain in his or her current state because it is comfortable and predictable. Any outside force interrupts the status quo and can be seen as a threat to the child’s well being. So naturally, negative behavior follows.

So what do you do about it? I’d like to suggest two strategies I have found helpful in minimizing negative behaviors during transitions. They are:

Using an object to represent where the child has been is as simple as letting him or her take an item with them during the transition. This can be a toy, a blanket, instrument, or anything to which the child is particularly attached at the moment (it may be different every day). I had a recent experience with a preteen girl with Down Syndrome for whom this technique worked wonders. We had a beautiful, interactive, engaging music therapy session and she was happy and cooperative–until it was time to go. After the goodbye song she began throwing objects in the room, used negative language, and laid down on the ground to state her reluctance. I took a shaker out of the instrument box and asked if she would like to take it back to class. Within seconds she stood up, took the shaker, and walked back to class.

Granted, this will NOT always be the case, and it may take coaxing and looking around for other objects to help, but in this instance it worked like magic. We had just had a wonderful time together, and offering her the instrument was like letting her take some of that positive experience back to her classroom. The object was not only an instrument that she could play on the way back, but it was also a symbol of the positive feelings she had just experienced in the music therapy session.

The other option for transition objects is to use an item to represent where the child is going. This can be a lunchbox (for meals), a pillow or blanket (for naps/bed time), or a picture of where he or she is headed. I have found that picture symbols can be especially effective. Overall, this forward-thinking technique has not been as effective for me as the in-the-moment technique of representing where the child has been, but it can be quite useful to play around with the idea and see how the child responds.

Transition Songs for Autism Treatment
Interestingly, the second definition of “transition” in Webster’s Dictionary is in relation to music. It defines transition as “a musical passage leading from one section of a piece to another”. It follows, then, that music can be a powerful modulating force to help a child move from one state to another. Because music effects the whole brain and stimulates energy throughout the body, music can literally prime the body and mind for transition and change, thus making it easier for the child to move forward from one task to another.

The type of music used and how to use it will likely vary based on the child and the particular situation. However some basic principles may be helpful in finding effective ways to use music to aid transition. Each of these steps may vary in length based on the needs of the child in the moment (i.e. sometimes the child may need extra time in step 1)

Here’s an example of a song I used to help a young boy with Autism transition from the play area to the bathroom. I came into his classroom every day for two weeks and used this song. The first two days he continued to have meltdowns during the transition, but after that he improved substantially until eventually the music was no longer needed and he followed simple verbal prompts to go to the bathroom.

It is truly amazing what music can do, and using it for transitions can have lasting and positive effects on Autism treatment. I hope you can take some of the principles outlined here and use them to benefit your children or the children with whom you work!

If you have other ideas for effective transitions please leave them in a comment here.